Quest Pacifica has garnered over 20 industry awards over the years. During the 2020 Daytime Emmy Awards Ceremony on CBS, Jeff Murphy won the Daytime Emmy Award for Producing the drama series The Bay for Amazon Prime.

In June of 2020, Jeff Murphy won the  Gold Telly for editing the feature film Staged Killer.

Quest has been working on the #1 Kid Show Nickelodeon's Ryan's Mystery Playdate  for three seasons so far, with a 4th on the way. We are proud to announce the show was recently nominated for a Daytime Emmy Award. In 2018, Quest Pacifica received the local  "Best of Van Nuys" for Video Editing Services. 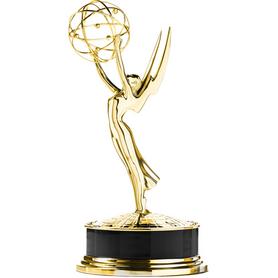 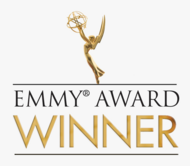 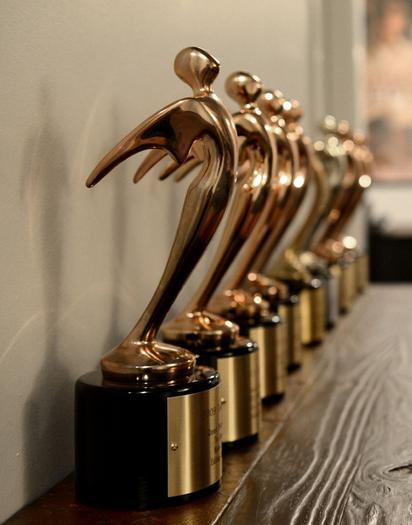 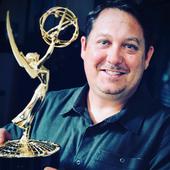 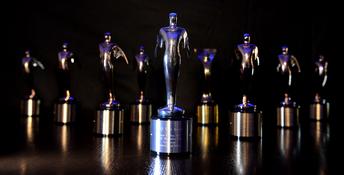 Most filmmakers come to Quest for our creative editing and visual effects, yet find themselves staying for the entire post production experience. Our goal is to make it easy and enjoyable for the filmmakers in our 4300 sq. foot creative facility. Since 1998, we have been managing everything in the Post Workflow (in-house), including Editing, Visual Effects, Sound, Color, and Delivery to Network.

In just a short time, Quest Pacifica has become a growing strategic partner in the post production industry. Our team learns and executes the latest and greatest in technology and creativity utilizing the top-of-the-line servers, cyber security and risk management workflows.

Working on over 120 Motion Pictures and over 180 episodes of Television/Online Streaming, Quest Pacifica’s 4K pipeline and workflow have allowed our clients to experience a pleasant and seamless post production.  Currently, we are in Season Three on the Emmy®Nominated Nickelodeon's Ryan's Mystery Playdate managing the editing, sound, color, VFX and network delivery for this show. At the same time, we are creating the visual effects for the current hit shows Disney's Coop & Cami Ask the World, the Disney+ Earth to Ned and NBC /Universal's Punky Brewster.

READ MORE ABOUT THIS HERE 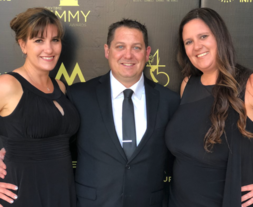 Characters and incidents portrayed and the names herein are fictitious, and any similarity to the name, character or history of any person is entirely coincidental and unintentional....or maybe they are the real names.

No animals were harmed in the making of this website. 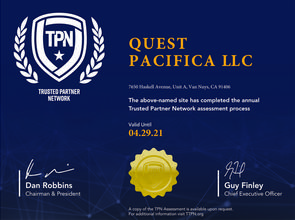 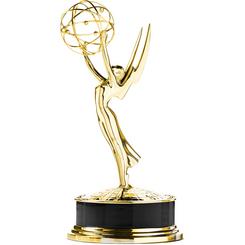