Post-Production for movies, streaming and television

Produced and Directed the Commercial and managed all of Post Production. 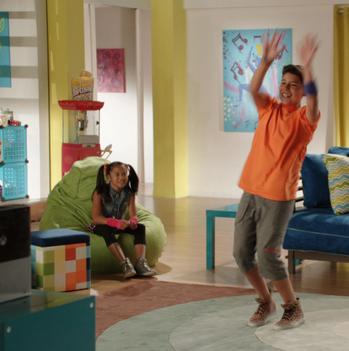 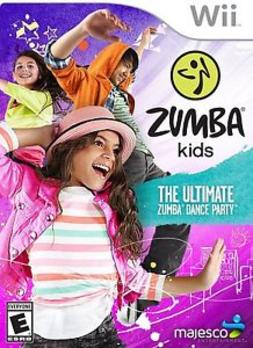 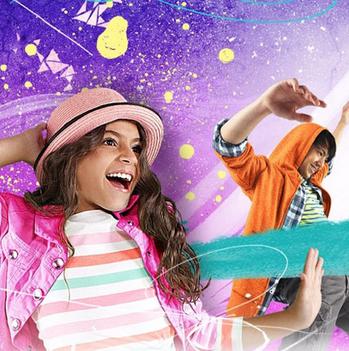