Post-Production for movies, streaming and television

Quest Pacifica has created Award Winning Visual Effects and Motion Graphics for over a decade. We have done over 10,000+ visual effects in Television and Film. We have a large team of creative VFX artists, Animators and VFX Supervisors. 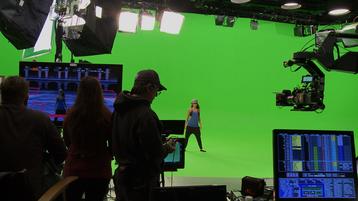 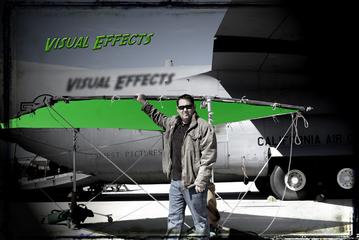